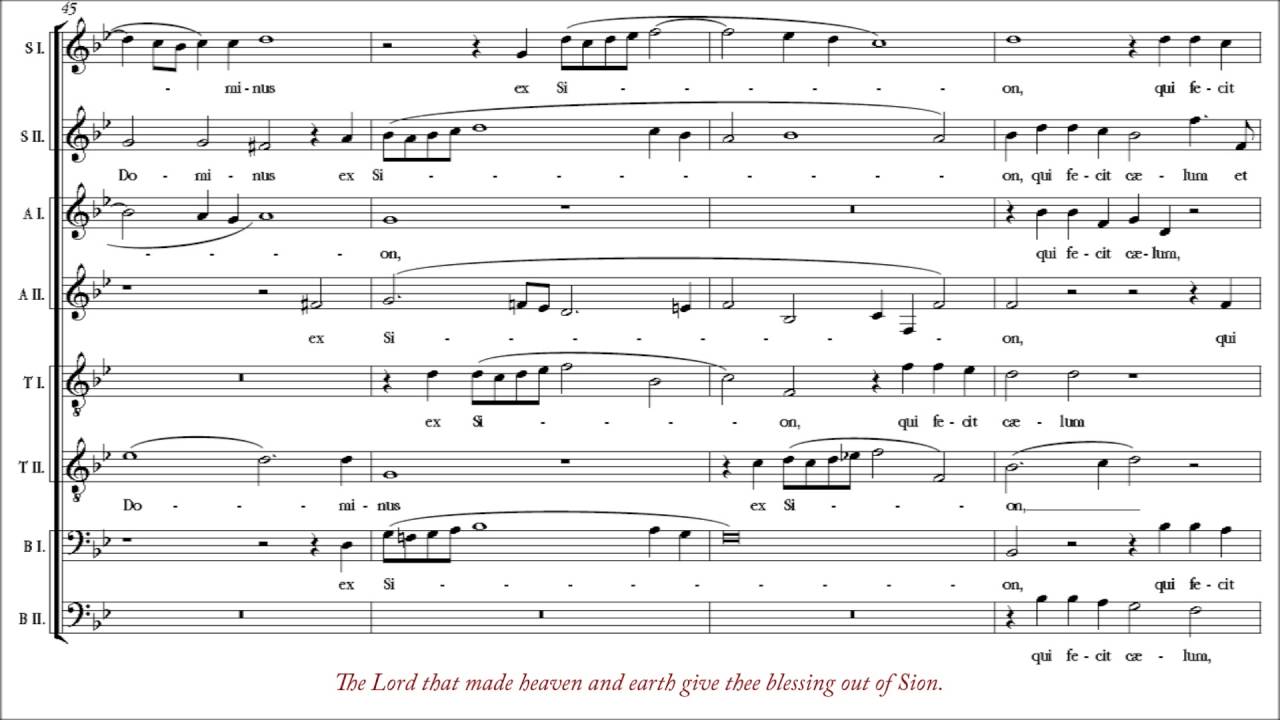 His compositions embrace choral, orchestral, and instrumental music, and he has edited or co-edited various choral anthologies, including four Carols for Choirs volumes with Sir David Willcocks and the Oxford Gabrkeli Classics series.

From to he was Director of Music at Clare College, and in he formed his own choir, the Cambridge Singers. 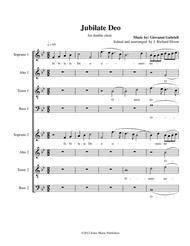 He now divides his time between composition and conducting and is sought after as a guest conductor for the world’s leading choirs ceo orchestras. John Rutter’s music has been widely recorded and is available on many record labels including Universal, Naxos, and Hyperion. Oxford University Press is a department of the University of Oxford.

It furthers the University’s objective of excellence in research, scholarship, and education by publishing worldwide. Academic Skip to main content. Choose your country or region Close. 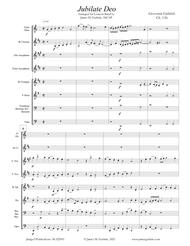 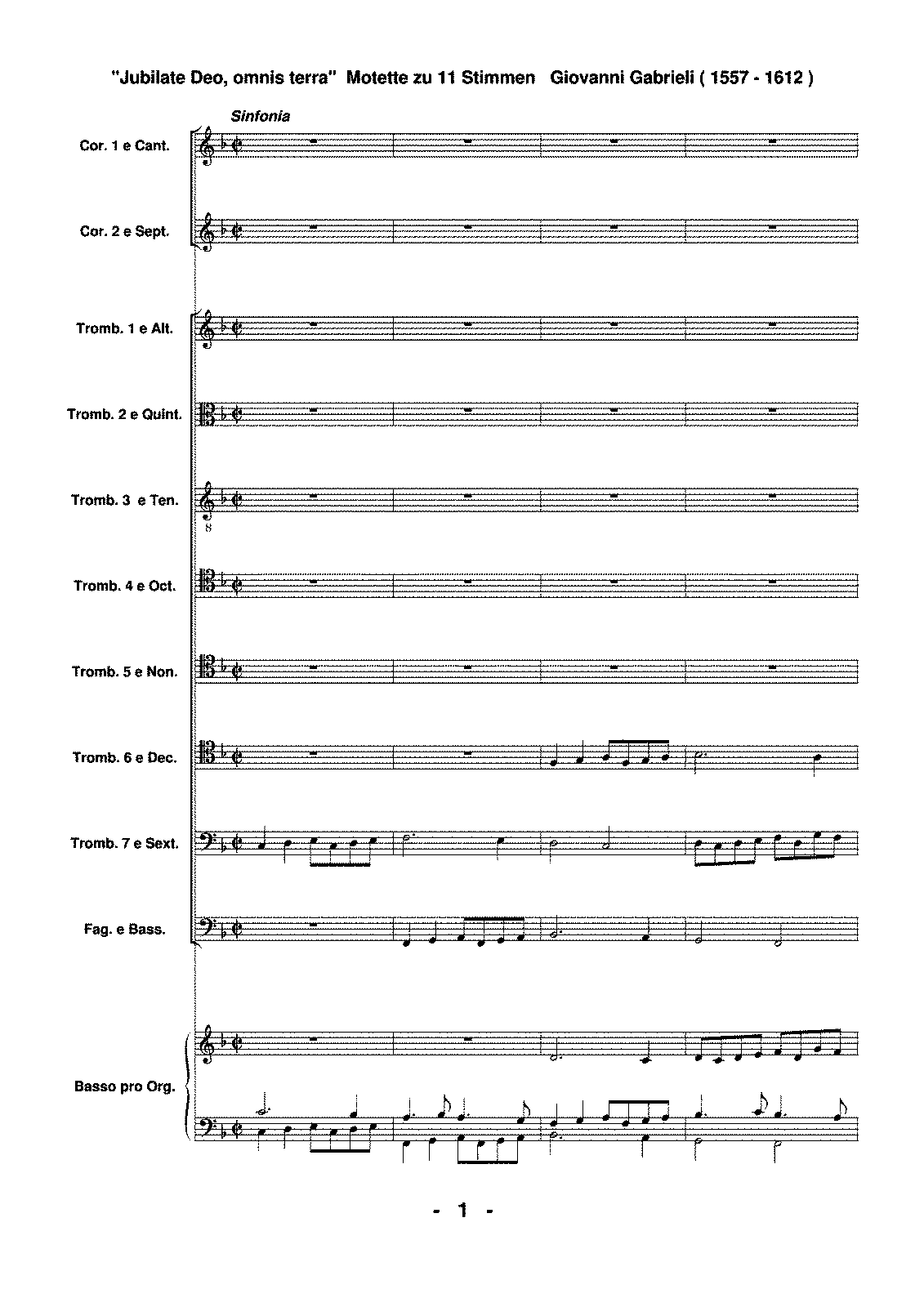